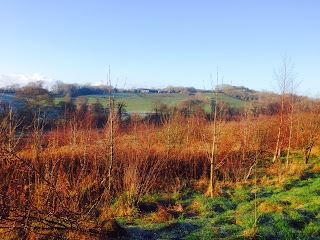 A lovely walk today in glorious sunshine around the new woodland planted at Cefn Ila just outside Usk. The site of the former maternity hospital where I, my brother and sisters and many other local people were born, Cefn Ila was purchased by Coed Cadw /Woodland Trust in 2007. Since then 72 acres of grassland are gradually being planted with a new native woodland of broad leaf, deciduous trees. 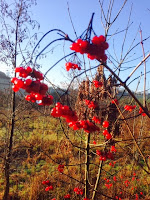 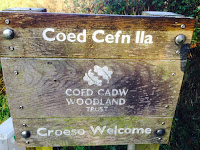 The wood was designed with the help of the local community and they have also helped plant many trees at the site together with children from local schools. Cefn Ila Wood was the first Plant! woodland  A total of 36,000 trees have been planted to date as part of the Plant! project. This partnership initiative between the Welsh Government, and  the Woodland Trust-  has from 2008 been planting a new tree for every child born or adopted in Wales. 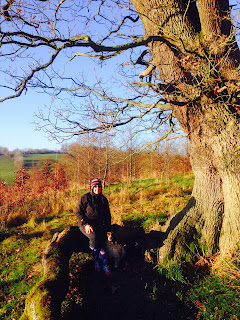 Two ancient oak trees stand amongst the newly planted trees which, together with the surrounding woodland and hedgerows will provide a rich source of wildlife as the woodland develops. 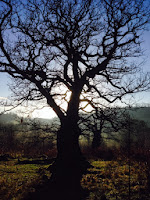 In 2013 rare Wasp Spiders were discovered breeding in Cefn Ila Wood - for more info on this rare arachnid click  here. 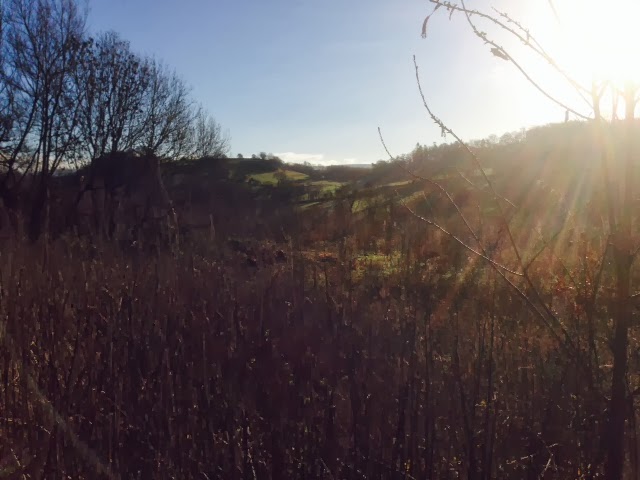 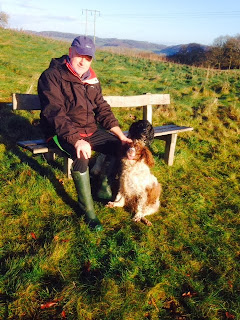 The viewpoint at the top of the wood provides a convenient seat and views across to the Black Mountains and Brecon Beacons in one direction and the lower Usk Valley in the other. 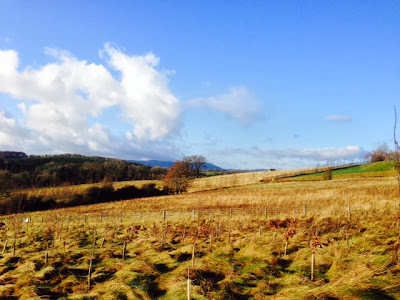 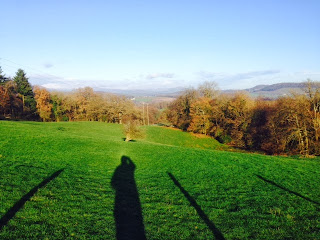 Cefn Ila once belonged to Edward Trelawney who was a close friend of Shelly and Byron. The house that most people knew as Cefn Ila Maternity Hospital was built on the site of an earlier Cefn Ila house by Joseph Lister in the late 1800’s, he also made various improvements to the estate, this work was carried out by architect Alfred Waterhouse (July19, 1830 – August 22, 1905). Joseph Lister died in 1885 in a riding accident. The house and estate was sold by Lister’s widow. By the turn of the 20th century the house belonged to Gerard Gustavus Ducarel, the 4th Marquis de la Pasture who had escaped with his family from France during the revolution. In 1925 Cefn Ila was annexed to Pontypool Hospital and opened as 'The Kate Ayres Gustard Convalescent Home', and as such it provided a convalescent home for 24 women and children. By 1939, due to the 2nd world war, it was used as a sick bay for children evacuated to the area from London and other cities.


In 1947 Cefn Ila was brought back into service by Pontypool Hospital as a maternity home with accommodation for 18 patients, in 1948 it was taken over by the National Health Service, continuing as a Maternity Unit. Cefn Ila Maternity Hospital closed on 3rd September 1973 and it's patients transferred to the County Hospital in Griffithstown, near Pontypool.

During the early hours of Friday 14th September 1973 fire broke out at Cefn Ila, the time of outbreak and the remote location of the house ensured that the fire had a good hold before the arrival of the fire brigade, there was also restricted access for the fire engines a lack of water for fire fighting which made things worse. The fire consumed everything except the shell of the house. Today, all that remains of this once grand house is a pile of moss-covered bricks and stone. The stable block which remained in relatively good condition until it was demolished 4 years ago, but the overgrown walled garden and orchard is still there as are many of the beautiful old cedar trees that once surrounded the house. As stated previously, a new chapter in Cefn Ila's long history started in 2007 when most of the estate was sold by auction to the Woodland Trust (Coed Cadw).

Thanks to the 'Bike Brothers' website for their information, photos and history on Cefn Ila 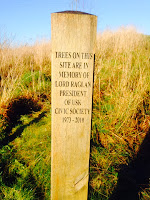 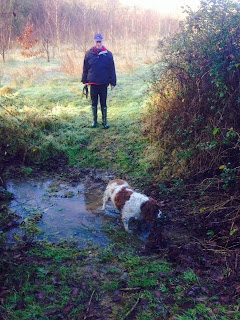 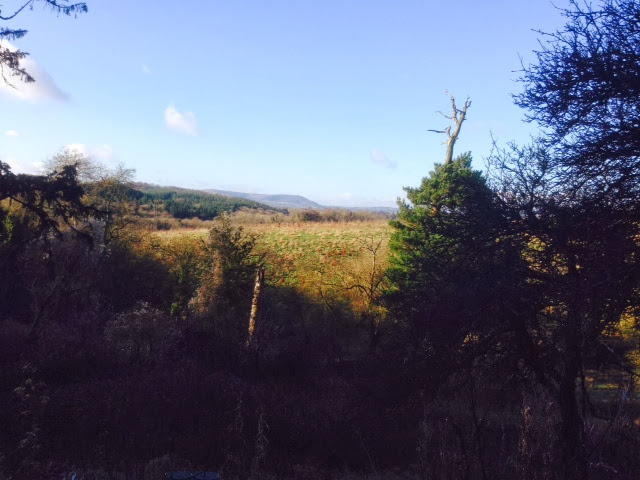 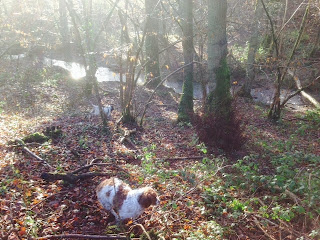 How to find Cefn Ila Wood

From Usk take the road towards Llangybi. Just as you get into Llanbadoc, take the first right hand turning (opposite church) and continue along this road.  After about ¾ of a mile there is a cottage on the right hand side, turn right up the lane. The entrance to Cefn Ila is approx 100m up the track where there is a small car park.

For an update to this blog July 2014 here 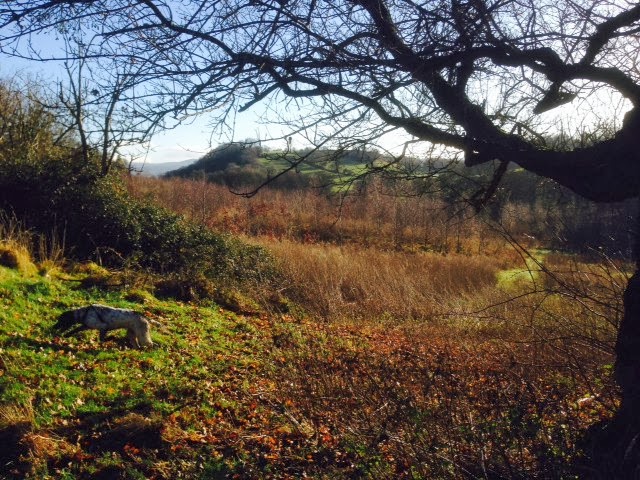